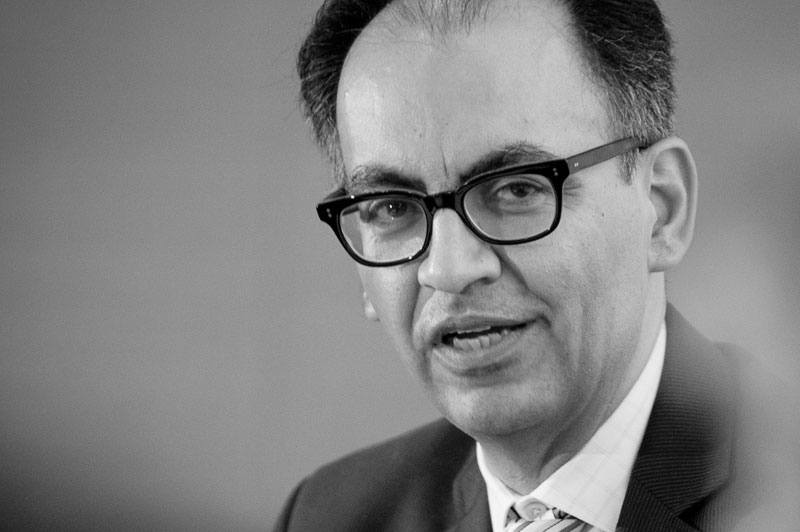 FARROKH DERAKHSHANI is Director of the Aga Khan Award for Architecture. He has been associated with the Award since 1982, where his work has brought him into contact with architects, builders, and planners throughout the world. He travels extensively in Muslim countries, and has organised and participated in numerous international seminars and colloquia dealing with contemporary built environments. He has collaborated on a large variety of publications and exhibitions on architecture, and has been involved in organising professional workshops and international architectural competitions. He lectures widely and has served as a jury member at schools of architecture in Europe, Africa and Asia. Mr. Derakhshani’s main field of specialisation is the contemporary architecture of Muslim societies, and his professional work has included the design and construction management of large-scale public works and infrastructure projects in Iran, as well as architectural design in Paris and Geneva. He is trained as an architect at the National University of Iran and later continued his studies at the School of Architecture in Paris (UP1).