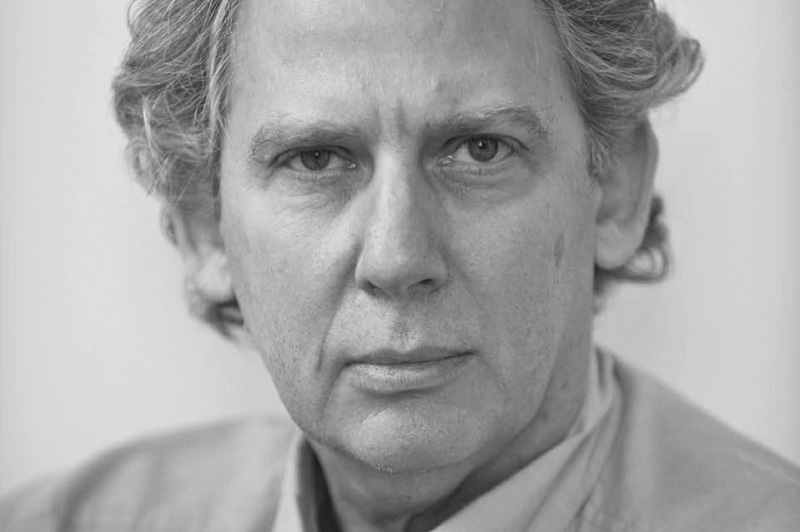 RICHARD BURDETT is Professor of Urban Development at the London School of Economics and director of 'LSE Cities' and 'Urban Age'. From 2001 to 2006 he worked as an architectural consultant for the City of London. For the Tate Modern, he served as a curator of several exhibitions on the theme 'Global City'. In 2006 he directed the Venice Architecture Biennale.