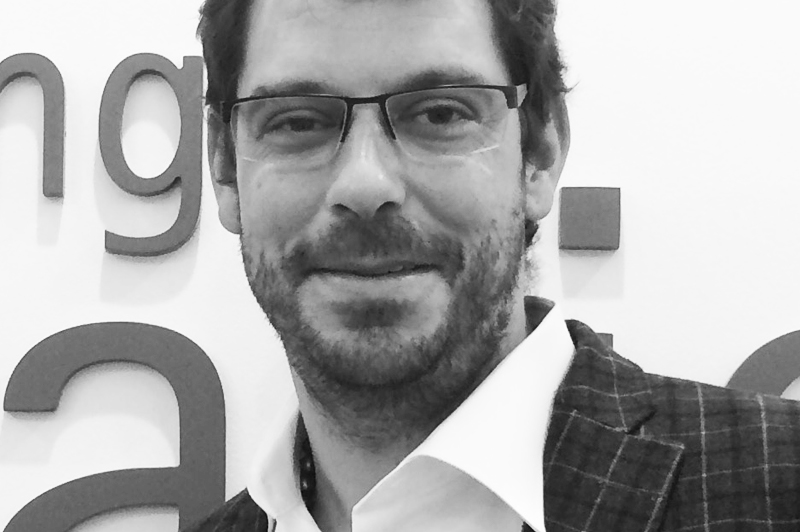 ANDREAS WILHELM is perfumer and owner of Wilhelm Perfume, where he developed fragrances for small businesses, individuals and art projects of all kinds. He also works as a fine fragrance parfumer for Eurofragrance in Dubai. After his apprenticeship as a flavor and fragrance manufacturer at Givaudan in Dübendorf he worked for several years in the research, before he was trained to be a professional perfumer. Andreas Wilhelm has a distinctive odor memory and uses for his creations from a fragrance range of around 1,800 essences. He was involved in the exhibition, 'Nirvana - miraculously forms of pleasure‘ in the Gewerbemuseum Winterthur.