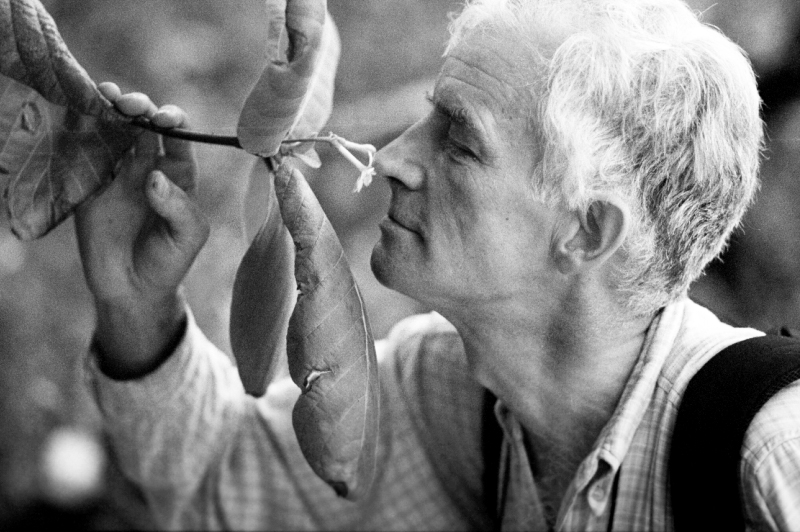 ROMAN KAISER studied chemistry at the Technikum Winterthur and was from 1968 to 2011 in the research center of Givaudan near Zurich as a fragrance chemist. The focus of his work was the study and reconstitution of inaccessible natural scents. Many of the reconstituted natural fragrances have found use in internationally renowned fragrance creations. 2012 he received for his research in the field of natural scents the Dr. Rudolf Maag Prize.