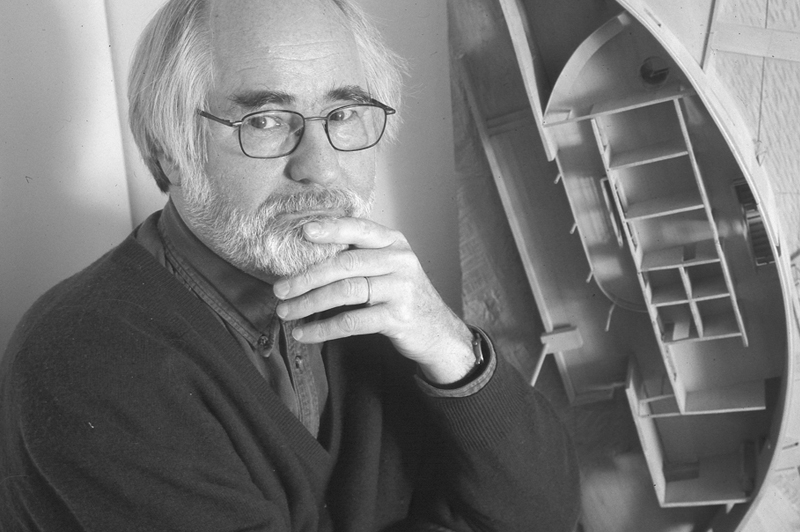 JUHANI PALLASMAA is architect and architecture theoretician who asks for an architecture addressed to all senses. He leaded his own office in Helsinki in 1993-2012, was Director of the Museum of Finnish Architecture and is Professor Emeritus at Helsinki University of Technology (currently Aalto University), Helsinki. He has had several visiting professorships in the USA since 1994. Pallasmaa has published 45 books and 350 essays, and his writings have been translated into over 30 languages. One of his best known books is ‚The Eyes of the Skin‘ which is a basic work in architectural theory. In the past years he has been interested and engaged in the discussion on architecture and neuroscience. He co-edited the book “Mind in Architecture” with Sarah Robinson for the MIT Press and extends the architectural discussion on the senses with the mind and embodiment.