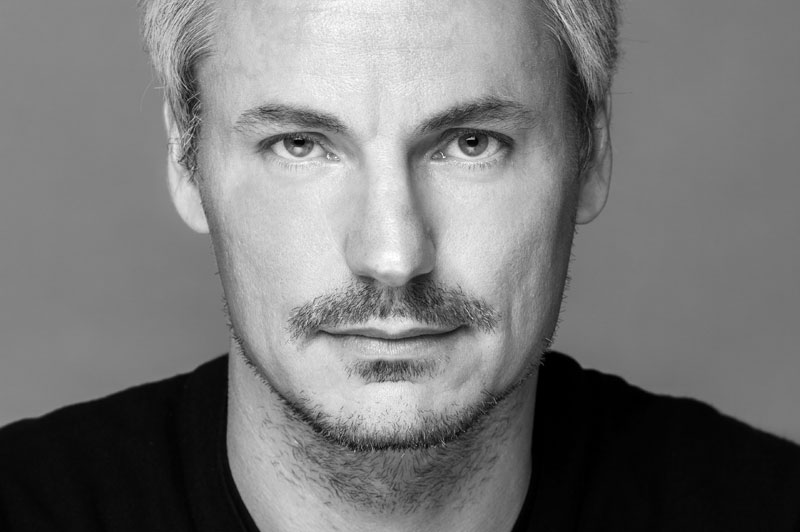 ASCAN MERGENTHALER is senior partner at Herzog & de Meuron and responsible in this position for projects in Europe, Asia, North and South America. In 2001 he opened the office of Herzog & de Meuron in New York. He conducted several prestigious projects in the US, including the de Young Museum in San Francisco, the Parrish Art Museum in Water Mill Long Iceland and the New York City projects Park Avenue Armory and 56 Leonard Street. He is currently responsible for major international projects, including the Elbphilharmonie in Hamburg, the Tate Modern in London, the Cultural Complex Luz in São Paulo, Triangle - an office block in Paris, and two cultural projects in Hong Kong: the revitalization of the former Central Police station and the M + Museum. Ascan Mergenthaler was born in Stuttgart in 1969, studied from 1990 to 1997 Architecture at the University of Stuttgart and The Bartlett, University College London. Parallel to his studies he worked for Konstantin Grcic Industrial Design. He is a member of the Board at the Swiss Architecture Museum S AM.