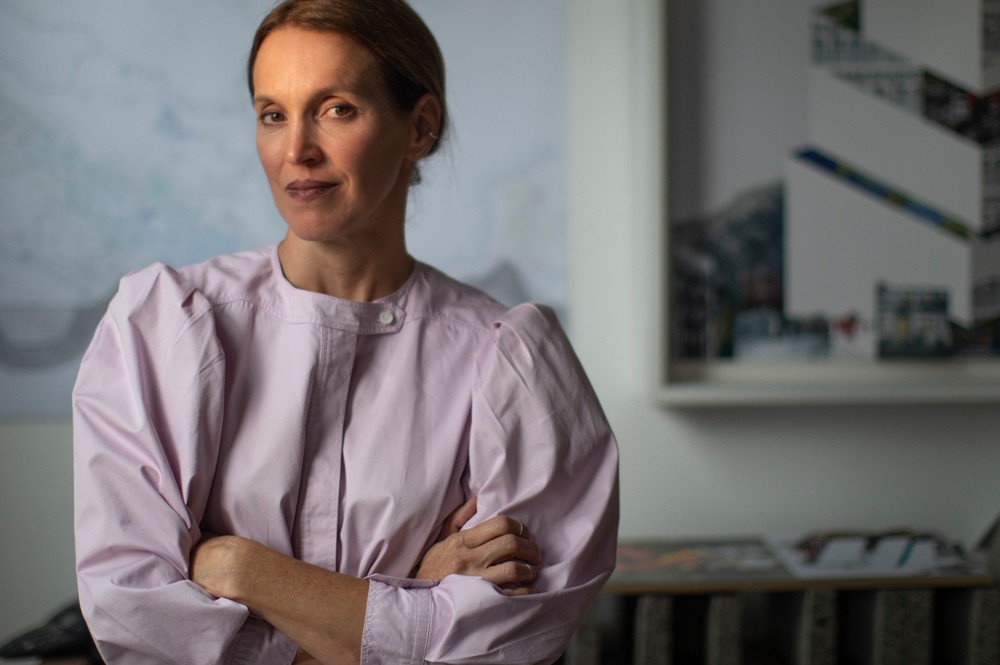 Tatiana Bilbao began her eponymous studio in 2004 with the aim of integrating social values, collaboration and sensitive design approaches to architectural work. The work of the office intersects with research allowing to design for diverse circumstances and in reconstruction or crisis scenarios. Prior to founding her firm, Bilbao was an Advisor in the Ministry of Development and Housing of the Government of the Federal District of Mex-ico City, during this period she was part of the General Development Directorate of the Advisory Council for Urban Development in the City.

Bilbao holds a recurring teaching position at Yale University School of Architecture and has taught at Harvard University GSD, AA Association in London, Columbia University GSAPP, Rice University, University of Andrés Bello in Chile, and Peter Behrens School of Arts at HS Dusseldorf in Germany. Her work has been published in The New York Times, A + U, Domus, among others.

Also, Bilbao has been recognized with the Kunstpreis Berlin in 2012, was named in 2010 as an Emerging Voice by the Architecture League of New York, the Global Award for Sustainable Architecture Prize by the LOCUS Foundation in 2014, as well as the Impact Award 2017 Hon-orees for ArchitzierA + Awards, the Marcus Prize Award 2019, Tau Sigma Delta Gold Medal of 2020, and the Honorary Fellow of the Royal Architectural Institute of Canada (RAIC) en 2021.

Link to LiveStream
not yet published