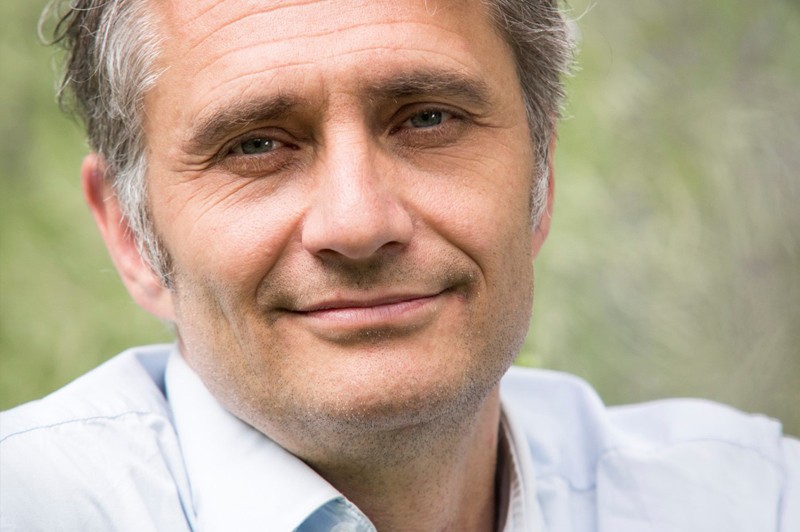 ANDREAS WEBER, born 1967 in Hamburg, studied biology and philosophy in Berlin, Freiburg, Hamburg and Paris. He did his doctorate under Hartmut Böhme (Berlin) and Francisco Varela (Paris) on "Nature as Meaning. Attempt at a semiotic theory of the living". Journalistic work since 1994, mainly for GEO, Merian, Die Zeit, Frankfurter Allgemeine Zeitung, National Geographic, mare, Greenpeace Magazine, Oya.
Andreas Weber works as a writer and journalist. He teaches at the Berlin University of the Arts and at UNISG Pollenzo, Italy, and is an adjunct professor at IIT in Guwahati, India. Weber lives with his wife and two children in Berlin and in Italy.
In his literary non-fiction, Weber advocates overcoming the mechanistic interpretation of life phenomena. Organic existence is described by him as the continuous self-creation of feeling, evaluating and meaning-making subjects against the background of the possibility of death. (Photo: Florian Büttner)