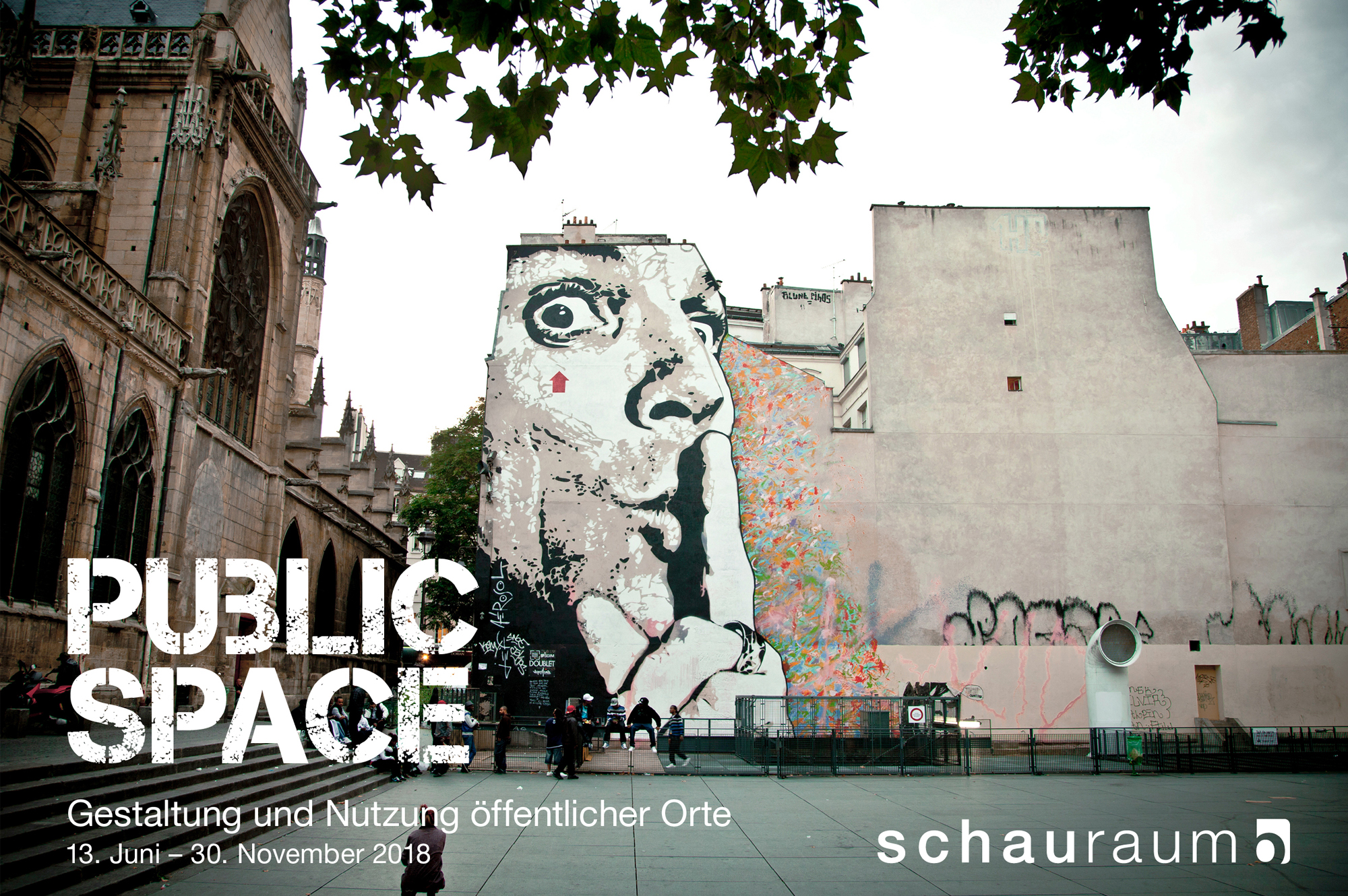 STEFAN WINTERLE, born 1976 in Lörrach, started in 1993 with graffiti. The action in the small town soon followed the first consequences: he had trouble with the law and the police and therefore had to take a creative break. At that time he began to paint on smaller areas. He realized that the quality he strives for can not be fetched on the screen. In 2000, he finally decided to get involved in cutting and painting with stencils and then to spray his artworks. He finds inspiration everywhere. By things that surround him. Family, friends, news, politics and press articles, nature and urban landscapes.

ADRIANO A. BIONDO Adriano A. Biondo, born in Basel in 1961, is a photographer and creative director. He works in the worlds of advertising, fashion, architecture, publishing, and art. A recipient of the New York Art Directors Club Award, he is a frequent guest lecturer in visual communication and architecture at several universities. Due to his work in Japan, beginning in the mid-1980s, he has also become known as a mediator between the world of Japan and the West.