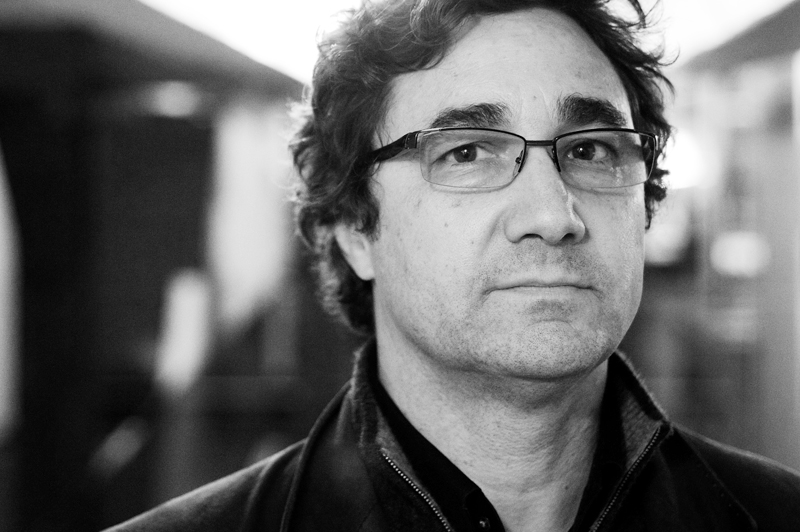 ALFREDO BRILLEMBOURG was born in New York in 1961. He received his Bachelor of Art and Architecture in 1984 and his Master of Science in Architectural Design in 1986 from Columbia University. In 1992, he received a second architecture degree from the Central University of Venezuela and began his independent practice in architecture. In 1993 he founded Urban-Think Tank (U-TT) in Caracas, Venezuela. Since 1994 he has been a member of the Venezuelan Architects and Engineers Association. Starting in 2007, Brillembourg has been a guest professor at the Graduate School of Architecture and Planning, Columbia University, where he co-founded the Sustainable Living Urban Model Laboratory (S.L.U.M. Lab) with Hubert Klumpner. Since 2010, Brillembourg and Klumpner hold the chair for Architecture and Urban Design at the Swiss Institute of Technology in Zurich. He has over 20 years of experience practicing architecture and urban design. Along with Hubert Klumpner, he received the 2010 Ralph Erskine Award, 2011 Gold Holcim Award for Latin America and 2012 Silver Holcim Global Award for their innovation in social and ecological urban design.