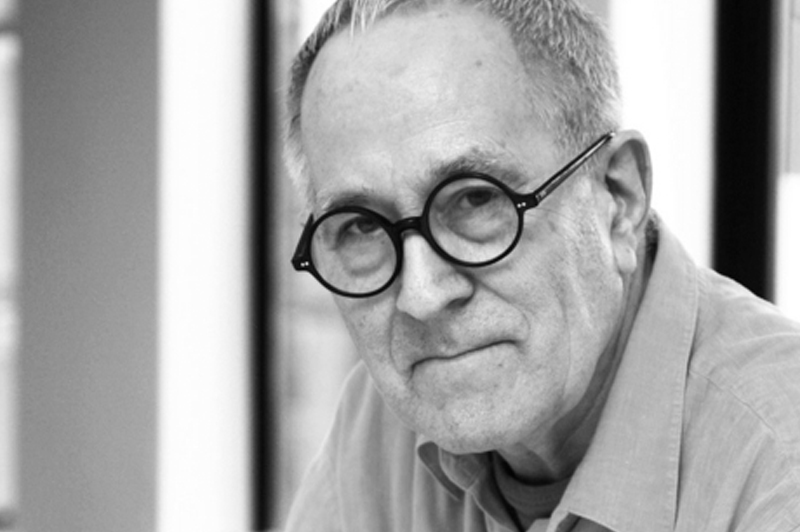 SIR PETER COOK is an alumnus of the renowned Architectural Association in London and until 1976 was a leading member of the Archigram group. In recent years appeared globally as a much sought-after thinker, wrote and lectured architecture theory and realised a small number of exciting projects. International recognition was awarded to the friendly alien, the new art museum completed in 2003 in Graz, Austria. presently he teaches at the École Spéciale Architecture à Paris. Peter Cook lives and works in London.